Bruce Bain is an accomplished trial attorney with Thirty two years of civil trial experience. He has practiced in both state and federal courts. His legal affiliations include the State Bar of Texas, The United States District Court for the Southern District, Eastern and Western Districts of Texas, the Fifth Circuit Court of Appeals, and the Houston Bar Association. Bruce has handled cases before civil district courts throughout Texas, before the Texas Courts of Appeals, and the Federal Fifth Circuit Court of Appeals En Banc. He has been lead counsel in thousands of cases, ranging from small controversies to cases to large. He has been recognized in Strathmore's Who's Who of Professionals.

Bruce Bain's distinguished career encompasses many areas of the law. His diverse experience includes commercial, toxic tort, insurance, subrogation, constitutional, personal injury, partnership, business, and real estate law. This broad base of experience will enable him to rule quickly on the wide variety of matters that come before a Civil District Court Judge.

Bruce has also been a businessman since 1992. Bruce is currently a managing shareholder in Bain & Bain, PLLC, and formerly a shareholder/ partner in Soape, Brown, McDermott, P.C.

Bruce carries strong credentials in the Republican Party and in his community, as well as in the courtroom. He served on former President Bush's staff from 1988-1992, and on his Vice- Presidential staff from 1984-1988. He still currently represents President Bush. He also served as a staff member at the 1992 Republican National Convention. Harris County records confirm that Bruce is a lifelong participant in Republican politics. Bruce has consistently voted in nearly every Harris County Republican primary since he made Houston his home in 1981.

Bruce represented the United States as a staff member at the 1990 Economic Summit of Industrialized Nations.

Bruce has served as a registered Boy Scout Leader for over a 21 year and was the Troop Assistant Scout Master and a Cub Scout Pack Den Leader.

Bruce's community service also includes service as a Committeeman for the Houston Livestock Show and Rodeo 100 Club from 1986-1990 and service as president of his former Homeowner's Association.

Bruce attended the University of Texas at Austin and graduated in 1981 with a B.A. in Government with minors. At U.T., Bruce served as a Student Union representative, an Intra-fraternity Council Member, and as President of his Fraternity. He was also a member of the U.T. Young Republicans. He and his wife, Joanie, met while attending U.T. They married one week after graduation, and moved to Houston where both attended law school.

Bruce obtained his J.D. from South Texas College of Law in 1985. While attending law school, Bruce earned the prestigious American Jurisprudence Award. Bruce was also on the Dean's List, and selected by Who's Who of American Law Students. A 2017 top Lawyer in North America by peer review, A 2017 top lawyer in Texas by the Dallas Morning News and one of Houstonia's Top Lawyers 2017.

Bruce currently is a Chairmen of the Texas Supreme Court, Unauthorized Practice of Law Committee, District 4 and a member of the HBA fee dispute committee and Senior Lawyers Committee. 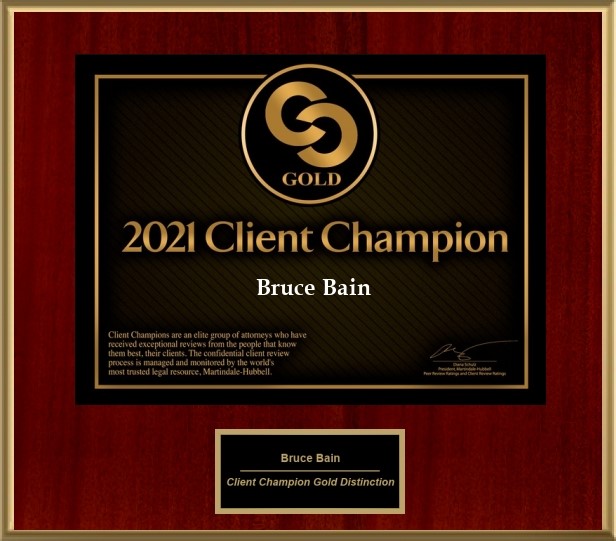 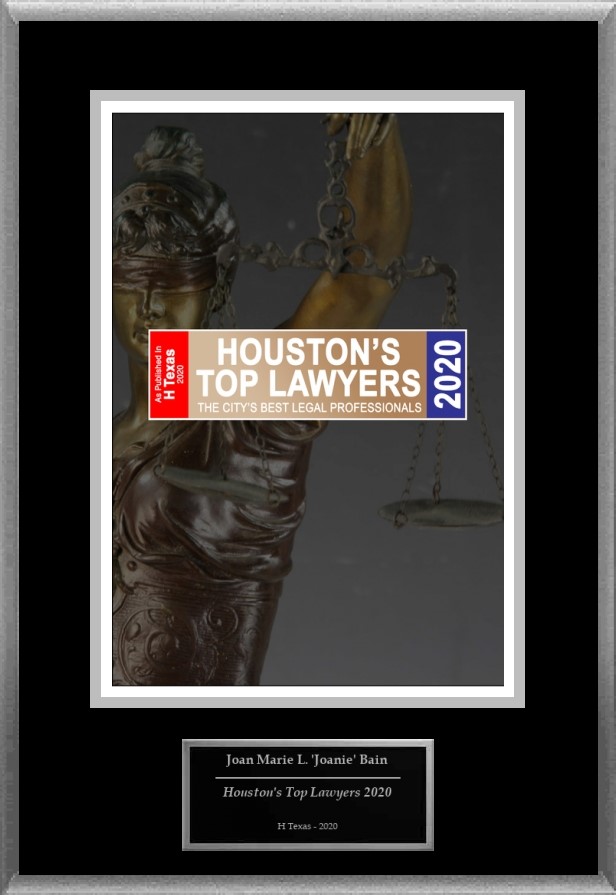 Let us help you with expert advice and legal solutions

Get your free evaluation today

Let us help you with expert advice and legal solutions

Get your free evaluation today